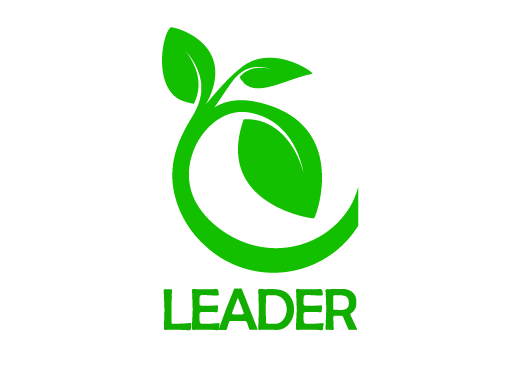 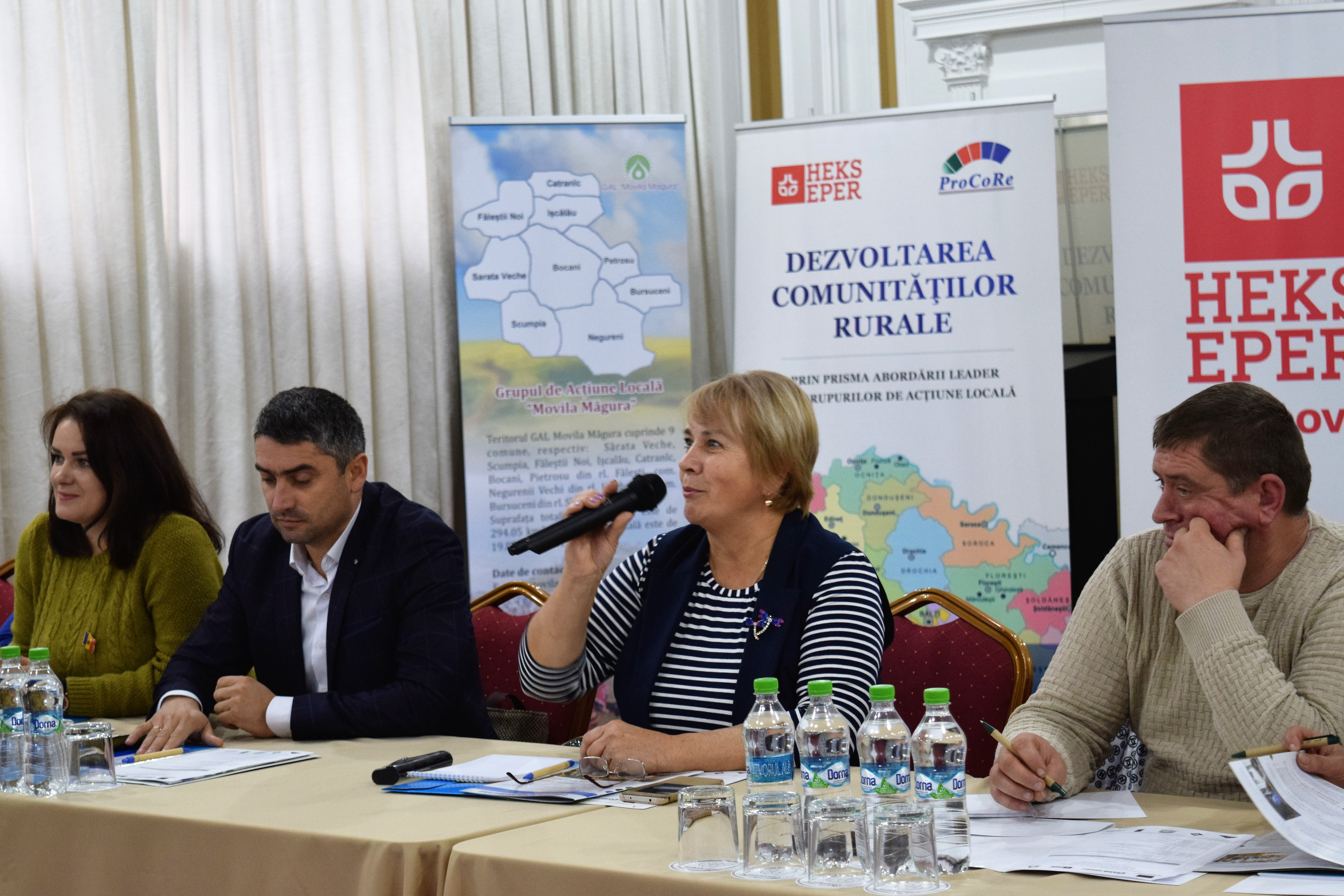 On December 7, 2018, the General Assembly for the establishment of the National LEADER Network will take place.

This conclusion was reached by the participants of the Forum of Local Action Groups (LAGs) and of the organizations involved in the promotion of the LEADER approach in the Republic of Moldova. The event  took place on November 16, 2018, in Chisinau, with the participation of representatives of the existing LAGs and those in process of creation from all over the country that cover about 30% of the rural areas of the Republic of Moldova.

“We, as an organization that has facilitated the implementation of the LEADER approach, believe in the potential of LAGs and in people-led local development processes. We are inspired by every day enthusiasm of the locals, who are involved in the development of the area where they live and who, based on the LEADER approach, are able to capitalize the existing local resources and potential. We believe that LEADER in Moldova requires a single voice and approach. In this respect, we support the idea of creating the National LEADER Network in the Republic of Moldova,” said Marina Albu, Solidarity Fund PL in Moldova.

Svetlana Budiştean, manager of the “Serpentina Nistrului” LAG, thanked all organizations for their involvement in the process of changing things in the localities of the Republic of Moldova through specific actions, mentioning their impact. “With the implementation of the LEADER approach and the creation of the LAG in our micro-region, we benefited from technical and financial support in implementing local projects, and many people managed to develop their activity at the local level, increasing the attractiveness of the LAG localities.”

The LEADER approach is an EU tool for rural development, that aims to support local development, in particular economic development, to rediscover the potential of these areas. In the Republic of Moldova, the first initiatives to implement this approach began in 2016, and currently there are more than 30 LAGs at different stages of creation. Some of them are already implementing local development projects, counting over 160 projects in 2018.

Partners involved in implementing the LEADER approach in the Republic of Moldova:

The Program “Supporting Agriculture and Rural Development in ATU Gagauzia and Taraclia District” (SARD), funded by the European Union and implemented by UNDP, Pro Cooperare Regonala, CRAION CONTACT-Cahul, People in Need Moldova, British Embassy Chisinau and UKaid, USAID, Solidarity Fund PL in Moldova and Polish aid. More about the LEADER approach on the Facebook page of the program. 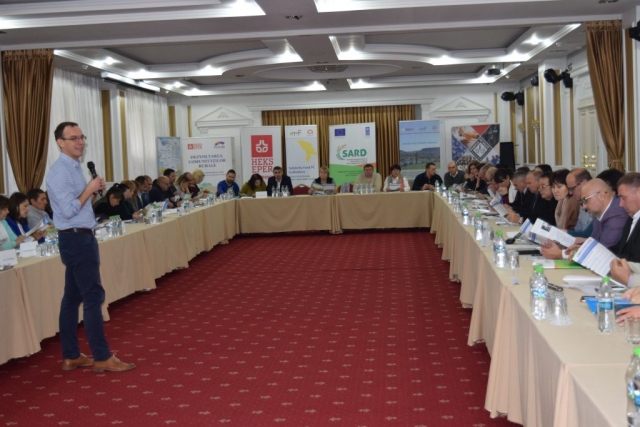 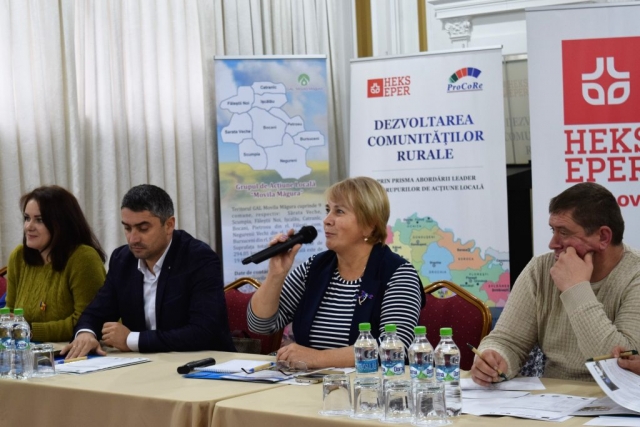 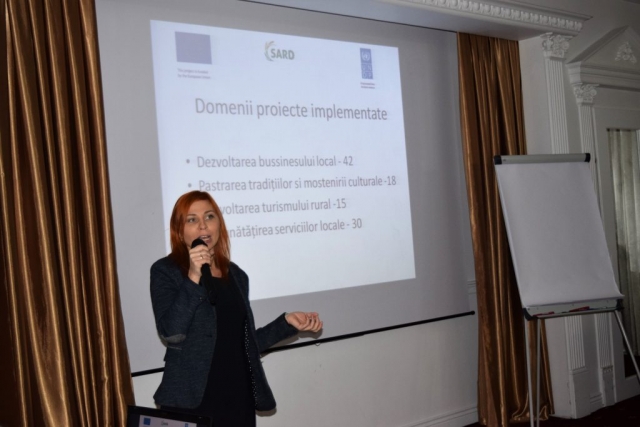 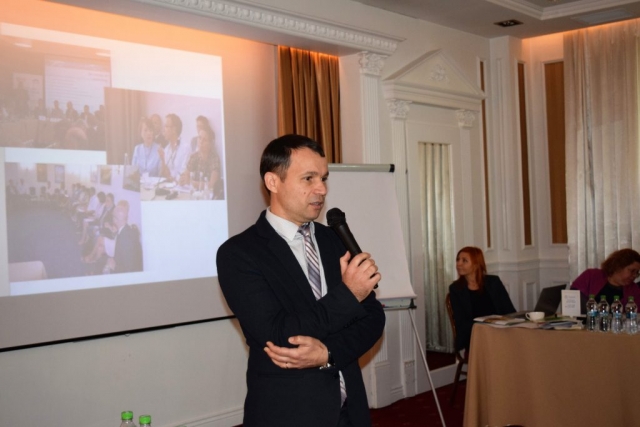 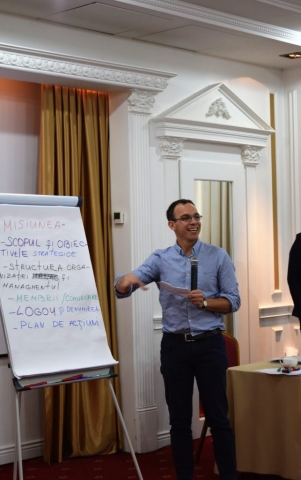 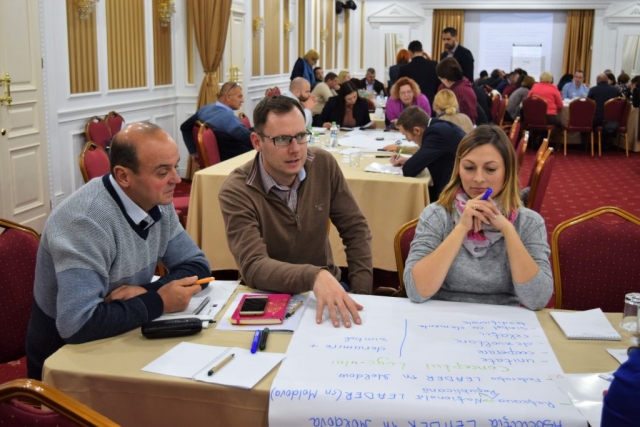